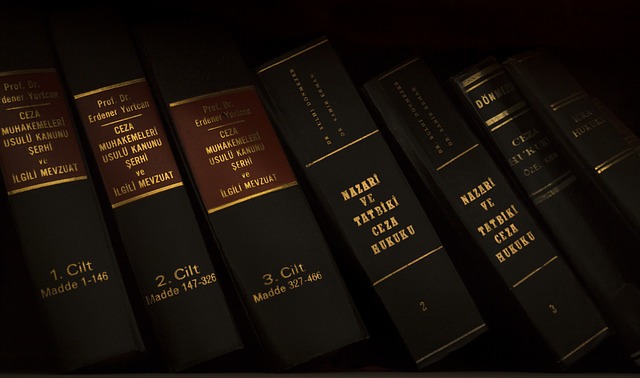 The Signing Of That Law Of The Land

We do have a good legal system in this country – it is intended to be absolutely separate from government and is not influenced, sponsored or in any way affected by outside institutions or corporations.   This was brought home when the government closed parliament in a very rare step and the queen was brought into the fray – the possibility that the prime minister could have got her approval for the action with perhaps a colourful reasoning for it.    Someone decided to take the case to court, it was rejected in a scottish court but on appeal to the supreme court, it was found to be a bad action.  The independence of the judges had been questioned by various commentators, but funnily enough, not the government side, as some  had expected.  In fact the government would not have wanted anything to look as though they’d influenced the judges’ thinking – the whole point about leaving the eu is about taking back our own values and legal systems and by not having any say shows how good and fair our legal system was, is and will remain.

The Signing Of That Law Of The Land